When Is Y-Chromosome Testing Necessary?

What is Y-chromosome testing? 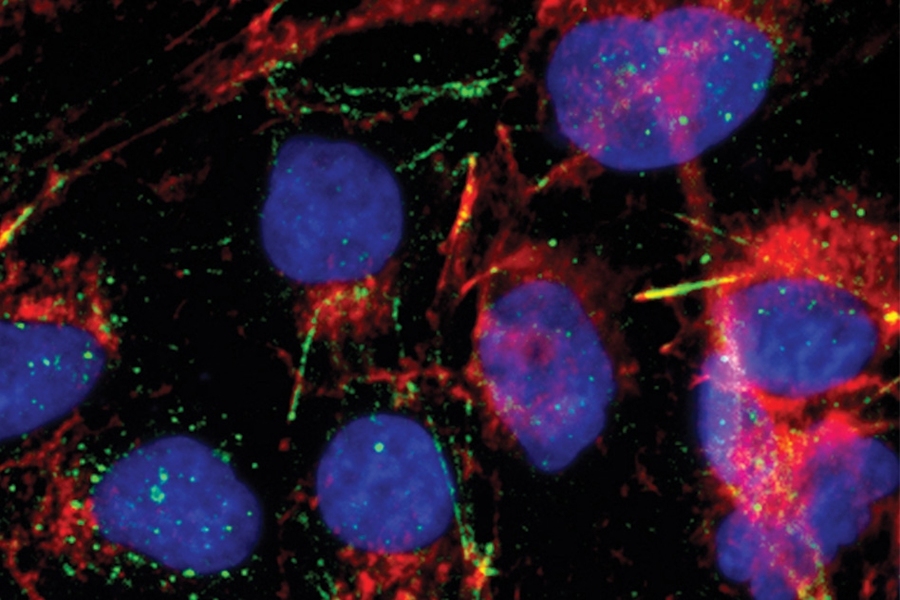 We learn sometime in our early years of school that the human body is made of Y chromosomes and X chromosomes. These are the sex chromosomes that determine and individual’s biological sex. It is Y-chromosome testing that determines the father of a child, a process used when there is dispute or doubt.

Y-chromosome testing , often referred to as Y-DNA testing, is the process of testing a man’s patrilineal or direct ancestry in a father’s family line. The Y chromosome is passed down from a father to a son, essentially unchanged. Y-chromosome testing entails exploring at Y-STR segments of the father’s DNA found on the Y chromosome. The STR segments that are examined are referred to as the genetic markers and considered non-coding DNA.

How does Y-chromosome testing work?

There are three primary types of DNA tests available today, each of these tests provides different information. The three tests are:

Do Father and son have the same Y-chromosome?

Each person’s inherited characteristics come from our DNA and chromosomes is how the DNA is determined. There are 46 chromosomes in the male human body. The majority of chromosomes are shuffled with each generation, including 2 of the female X-chromosomes, before they are passed on to the next generation.

The Y-chromosome is different though and is inherited from father to son to grandson, and continued indefinitely, is almost unchanged, even though there is the shuffling mentioned above, creating a haphazard mixture of genetic codes from our grandparents and great-grandparents. Still, the male’s Y-chromosome remain identical for countless generations.

Y-chromosome testing is sometime necessary to clarify genealogical objectives. This objective has been the most common reason for Y-chromosome testing when working on a project to determine a family surname. This is to determine a specific hypothesis about a possible ancestry of two individuals where commonality is found. When the traditional way of using documentation to prove ancestry is missing or weak, genetic, or molecular genealogy is powerful and when used as a tool. It can  disprove or substantiate a hypotheses, resolving many DNA questions.

Why get Y-chromosome testing done?

Y-chromosome and family names are passed on from generation to generation in many cultures around the world. Y-chromosome testing is used to examine the any  questions that two families or two persons may have when they share a surname to determine if they are related.

How accurate is Y-DNA testing?

Can Y-chromosome testing be wrong?

After getting the positive result on your pregnancy test, the next question most expecting parents have is “Is it a boy or a girl?” There are many old wives’ tales about determining a baby’s sex, but today, thanks to medical science, you can get accurate information so that you can start painting that room!

There are different ways available today to learn the unborn baby’s sex, with an accuracy of 99%, depending on the method used and when the test is conducted.  For example, when the NIPT ) Non-invasive prenatal testing) is performed at the mother’s 10th week, there is in the 99% of being correct. If done any earlier, there is a chance of the test being wrong.

Other methods besides Y-chromosome testing for determining the unborn baby’s sex:

Y-chromosome testing is performed by drawing blood from a person’s arm. There are no medical procedures performed, no anesthetics needed.

What are the advantages of Y-chromosome STR profiling? 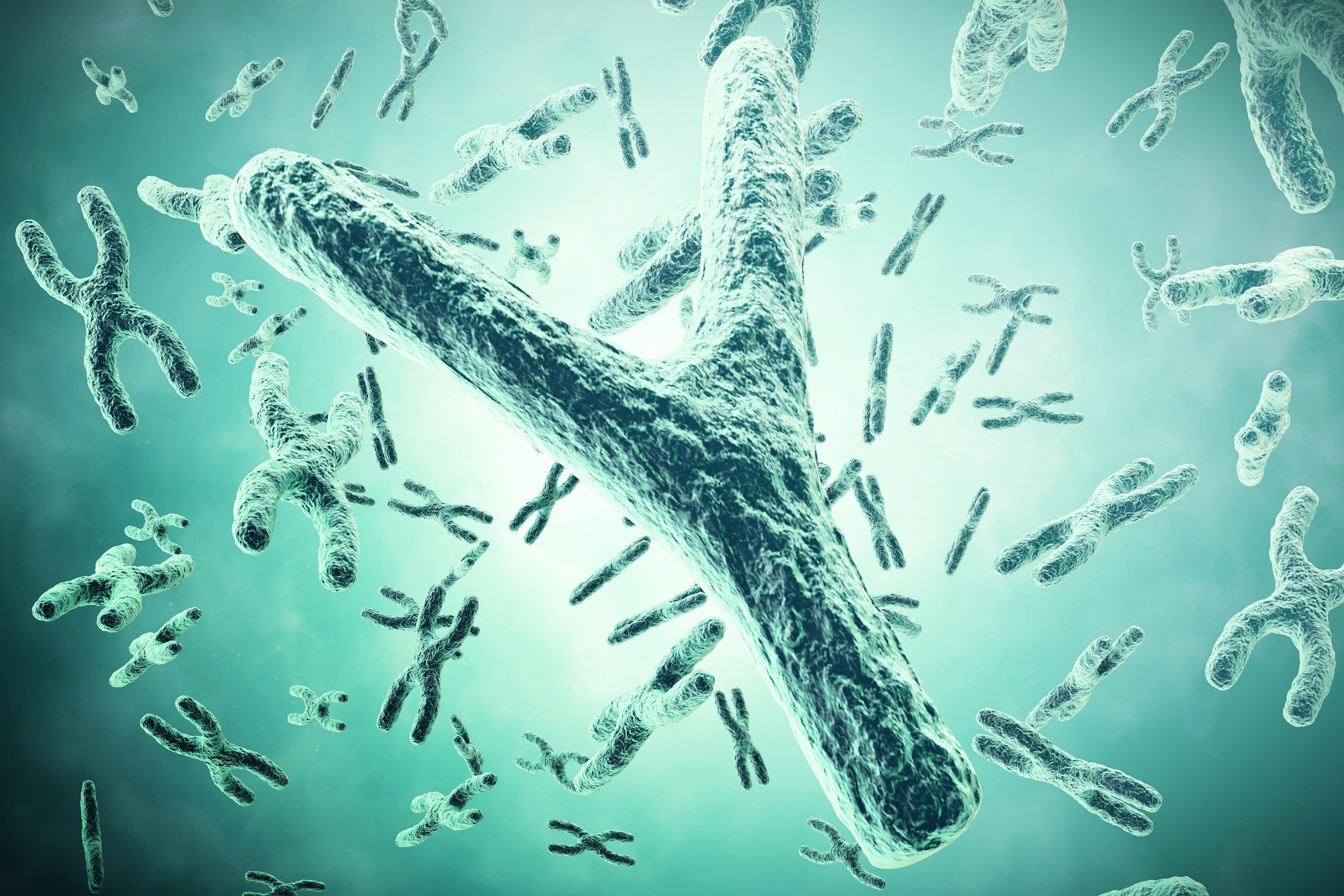 Expectant parents and forensics have a benefit that didn’t exist even 20 years ago with Y-chromosome testing.  We can learn the sex of our unborn child, allowing us to choose a fitting name, decorate, and shop for a specific sex.  Police are able to determine who was at the scene of a crime, requiring some detective work getting DNA samples, but with modern medical science, many cold-cases have been solved, putting families at rest knowing what happened to a loved one. Call (800) 219-4362 today for y-chromosome testing!