How is Zygosity of twins determined?

How do you confirm Zygosity? 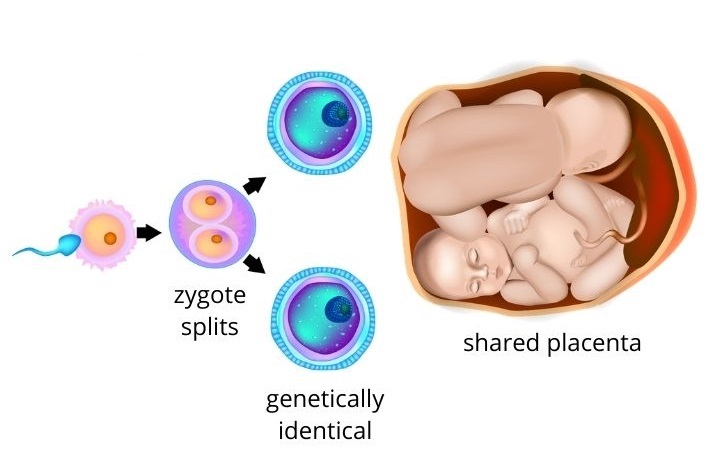 Today, expectant parents have the options to know what sex their baby will be or if they are expecting multiples. When it comes to having a birth of twin, zygosity is a concept that is important for parents to understand. It is very unlikely that the word zygosity is not going to come up in everyday conversation, so what is zygosity and furthermore, what is twin zygosity?

Zygosity refers to the degree of similarity of genetics between DNA sequence  that are inherited from the parents. With twin zygosity, the degree of that genetic similarity within each pair can determine if the “identical” twins are in fact identical from every physical aspect.  Zygosity is a confusing thing for parents of twins and how categorizing twins is done with zygosity.

What seems to be the old school way of determining if an expectant mother is carrying twins is by ultrasound. However, only way to be certain is by DNA twin zygosity testing  where the following aspects are used:

Twin zygosity is designed to determine if the children of a multiple birth, be it twins, triplets, etc., are fraternal or identical twins genetically. The testing today can be more precise than just 5 years ago, with twin zygosity more distinct and clear by the time the children have reached the age of two. Still yet, the best way twin zygosity testing is still a DNA testing where sample are taken from each twin and each parent.

What is more common dizygotic and monozygotic?

What is the most common twin zygosity, is there are correlation between the mother’s age and the twin zygosity?  The older the mother is when she conceives, the higher the chance of her giving birth to fraternal twin births. When fertility treatments are used to get pregnant, the rate of fraternal twins increase. With various factors considered, fraternal twin  occur in three out of very one hundred births.

Who carries the twin gene?

Genetic research has found that there is two time great chance of having fraternal twins when there are fraternal twins on the woman’s side by either her mother or sister.  This “twin gene” is caused by hyper ovulation, the tendency for multiple eggs to be released during ovulation.

Because only the woman ovulates, this connection is valid only for her side of the family. However, the “twin gene” can come from the father and be passed on to the daughter, it increases the daughter’s likely hood of giving birth to fraternal twins.

What is the rarest type of twins? 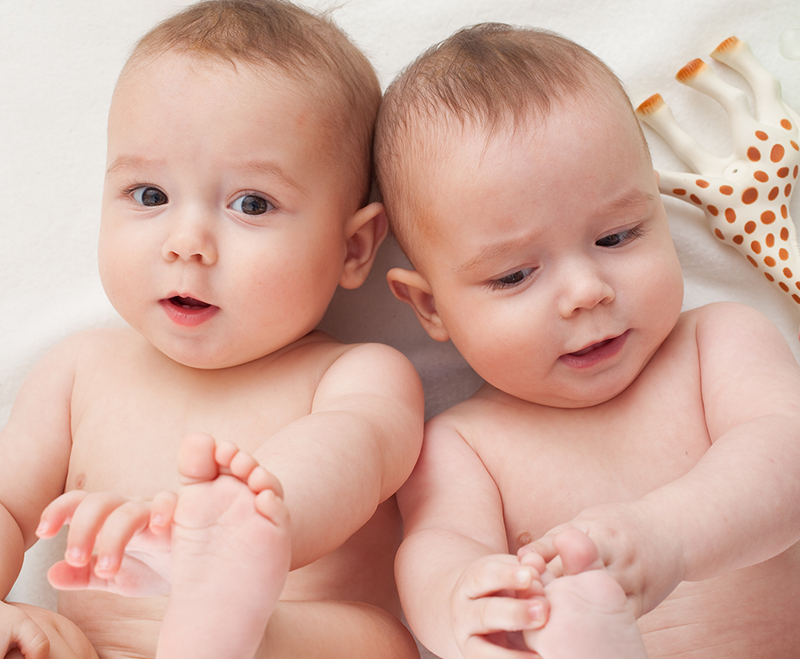 Fraternal twins and identical twins are commonly known when it comes to “twin talk”, but we have learned there are “semi-identical” twins. This third category of twins is ’sesquizygous’, but what is the difference between them and monozygotic (identical) twins?

The monozygotic twins come from one fertilized egg that splits in two, with each part carrying an egg, either two boys or two girls, identical to each other, sharing 00% DNA.

The dizygotic twins are formed when two eggs are fertilized at the same time by two sperm. They are siblings with two unique genetics, sharing only 50% of their DNA.

Semi-identical twins are a rarity, with only two cases of this type of birth being recorded. They share between 50 and 100% of their genomes or the total of their DNA.

How can I tell if I’m an identical twin?